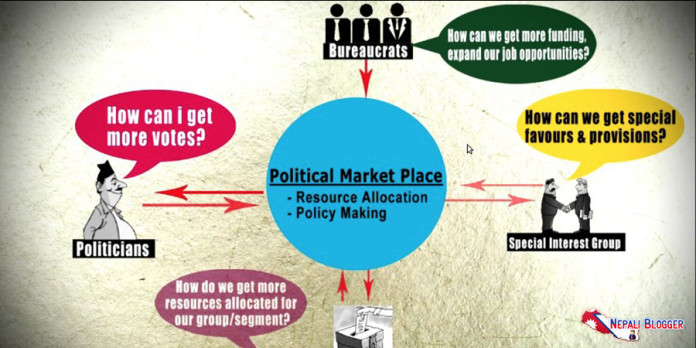 As Nepalese, we are all concerned about the economic growth and development of the country. But economic issues rarely get the attention they deserve, especially from young people. Me and my friend Govinda Siwakoti have made a video on public choice theory with an example of the huge losses incurred by state-owned enterprises of Nepal for an international video contest being organized by The Fraser Institute, a think tank from Canada.

Besides the Jury Awards, there is an additional award called ‘Viewer’s Choice Award‘ which is given to the video entry with the highest number of likes in Youtube. This is the first time Fraser Institute’s International Video Contest has received an entry from Nepal. 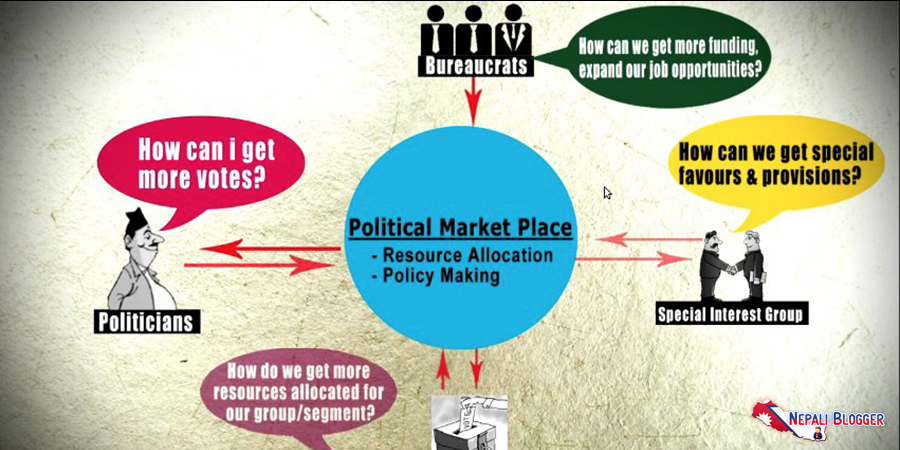 Please help us win the contest and assist them in their efforts to generate discourse about economic issues of Nepal. You can help us by watching the video, liking it in YouTube (Video with the highest number of likes in Youtube gets an award) and sharing the video among your friends.

We are sad to inform you that despite your huge support, we were not able to win the Viewer’s Choice Award in the Fraser Institute’s International Video Contest. Although we were ahead with significant number of votes until the very last hour, our competitors got more than 100 likes in the last moment before the deadline (We don’t have a clue on how they did that…100+ likes in less than 30 minutes…that’s beyond our understanding).

But we would like to thank you all for your support. Your constant support and concern was very inspiring and encouraging for us. Thank you so much once again. We expect such support in future as well. 🙂

By the way, all is not lost. We are still competing for the Jury Awards which will be announced around the end of January. Please keep your fingers crossed for us!