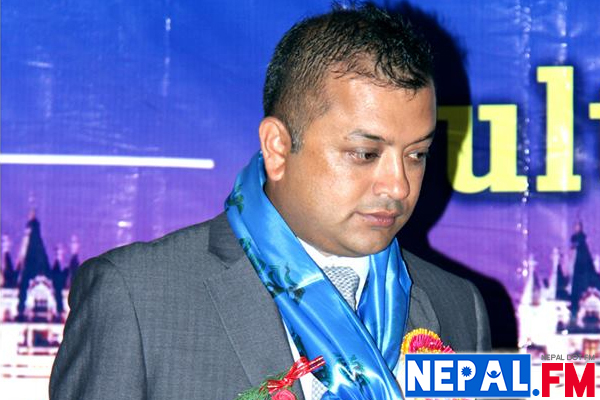 Gagan Thapa who is currently in the UK for his personal reasons was invited to the recent Non-Resident Nepalis Association (NRNA) UK charity Dinner 2013. The charity program of the NRNA UK organized to raise funds for the welfare trust also saw the Nepali Congress leader speaking at the event.

According to the reports, the program was muddled and the management team lacked preparation on their end. Now wonder why an attending group turning the entire event to be rather chaotic, protested Gagan Thapa’s appearance on stage. In addition, the program scheduled to start at 7PM started almost one and half hours late and invited guests/organizations to the program had no clear table plan. “The first phase of the program was a complete mess”, the reports suggested.

Watch the video of the event below to get sense of what I am talking about.

(Note: The original protest video has been deleted, we will try to restore it again.)

In addition to Gagan Thapa, the event saw presence of Prof. Surya Subedi, Vice President NRN Hitman Gurung, Deputy Chief of Mission, Tej Bahadur Kshetri and many others from the Nepali Community in the UK. 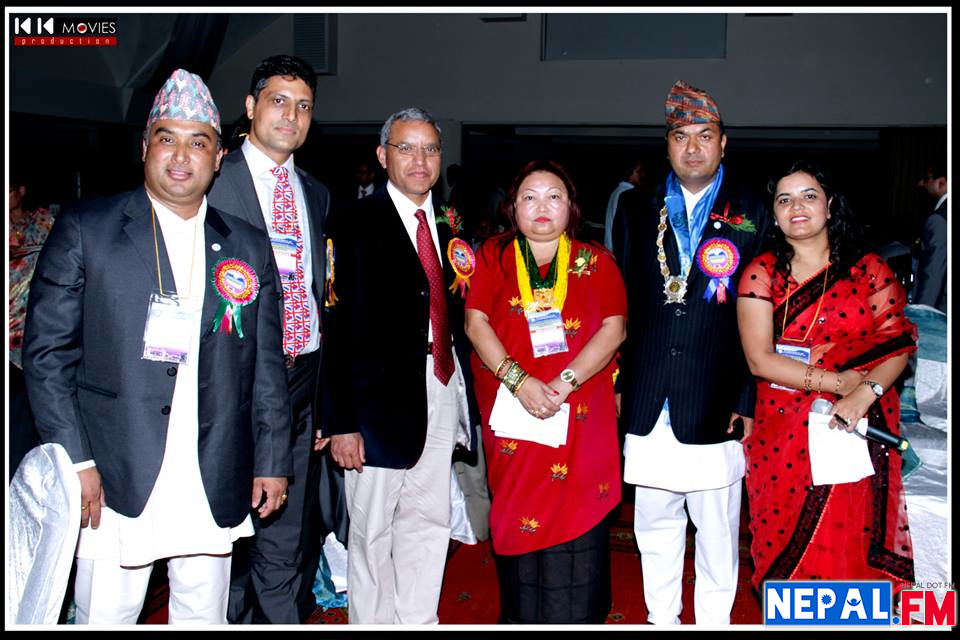 Nepali politics never fail to amuse us! And until recently, this was limited to Nepal. Seeing something like this in the UK should leave many of us utterly surprised!

Gagan Thapa was in the UK for personal reasons and he wasn’t there at the event with his political ideologies. The program itself was a completely charity event. Had it been a general meeting of NRN UK or some other political gathering, it would make more sense of the drama.

NRN UK organizing team looked helpless while their invited guest Gagan Thapa was one the stage and part of their team were protesting against him.