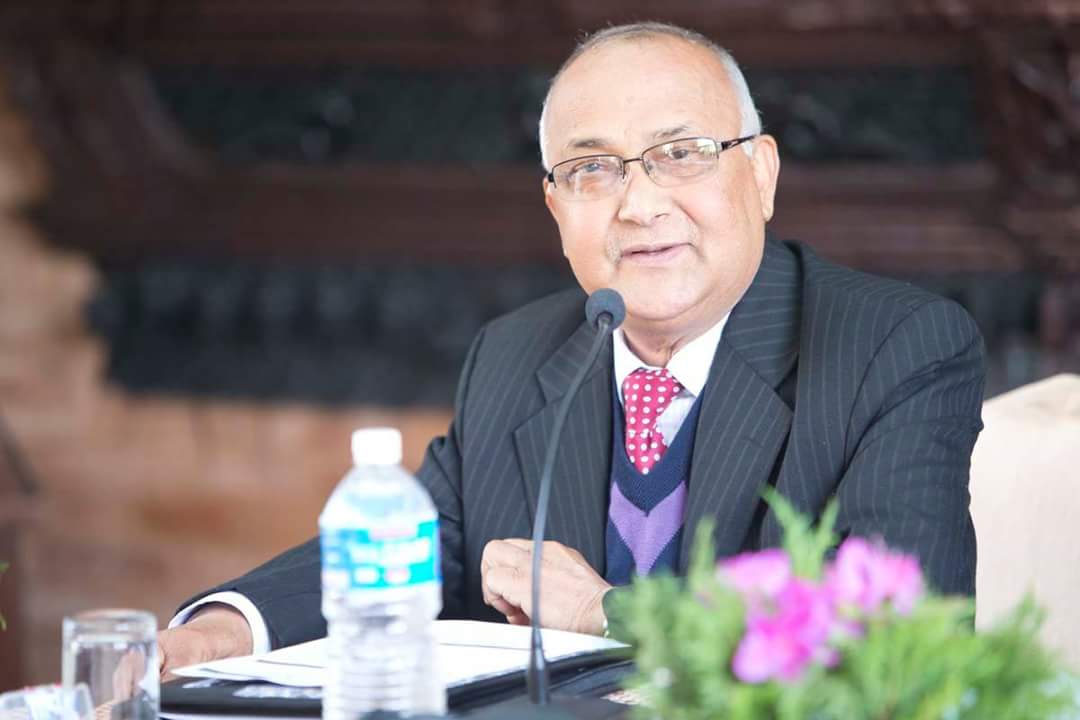 KP Sharma Oli (KP Oli) has been elected as the 38th prime minister of Nepal. Oli has become the first prime minister after the country has released and adopted a new constitution through Constituent Assembly. 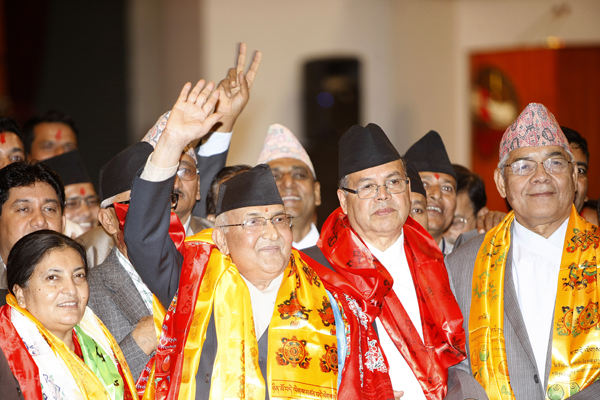 KP Sharma Oli is the leader and chairman of the Communist Party of Nepal – Unified Marxist Leninist (CPN-UML). He was elected as a chairman for the party in July 2014.

Oli is the member of parliament representing Jhapa-6 in a recent constituent assembly election. He has held several key positions in the past including Deputy Prime Minister, Minister for Foreign Affairs, and Home Minister.

Oli has been actively involved in politics since last thirty years. He joined political activities in 1966 and became a member of Communist Party of Nepal in 1970.

Who is KP Oli? 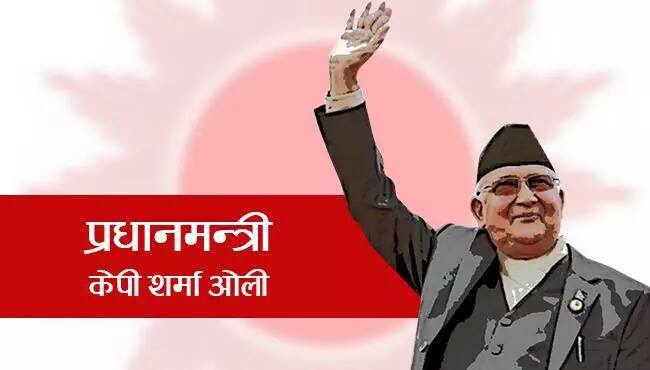 KP Oli is one of the key political figures of the country. He is the current leader of CPN-UML. Here’s his official biography in details.

Here are few of his images from social media profiles.

Here’re few videos of KP Oli that you might find interesting to watch.

KP Sharma Oli addressing the Constituent Assembly in one of the recent sessions.

Also, see how he responds to people questions in one of the recent episodes of popular TV programme Sajha Sawal.

What do you think KP Oli as Prime Minister? Let us know in the comments below.