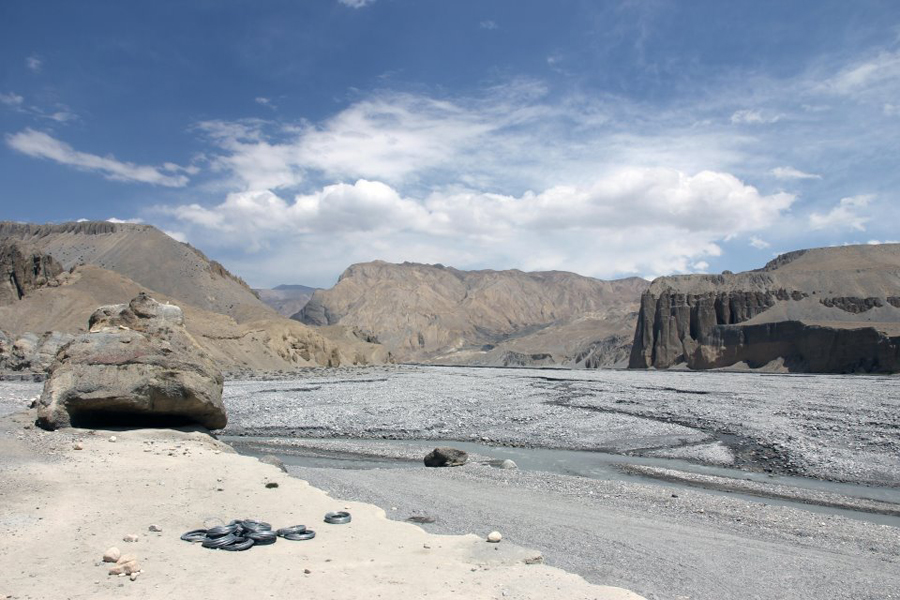 Amitabha Joshi, born in Kathmandu Nepal, is now a graduate student at the School of Visual Arts in New York City. This summer, Amitabha is producing his thesis film, a documentary titled

This summer, Amitabha is producing his thesis film, a documentary titled Mustang Rising.

Mustang Rising weaves the story of one woman and two men from Mustang who are striving to better their communities, within the backdrop of a nation under extreme political volatility.

Mustang, like most of the northern regions bordering Tibet, is economically deprived and lacks basic social services.

Today, after a decade of insurgency and rising poverty, 1.9 million Nepalese out of a total population of 26 million, now work as migrants in other countries.

Many Mustangi youths are among them. Some have remained and attempt to sustainably develop the region through renewable energy.

To complete this film Amitabha will need your help!

Now are the final days of Amitabha’s Kickstarter fundraising campaign. He has almost reached the very reasonable goal but he still needs more support.

If you are interested in supporting this film project, and subsequently supporting a good cause of raising awareness of the issues affecting Mustang, please follow this link below to learn more about the project, and how you can contribute.

Backup the Project on Kickstarter

Thank you for your time and support!Do let us know what do you think about the project!

Written by Erik Spink from NYC