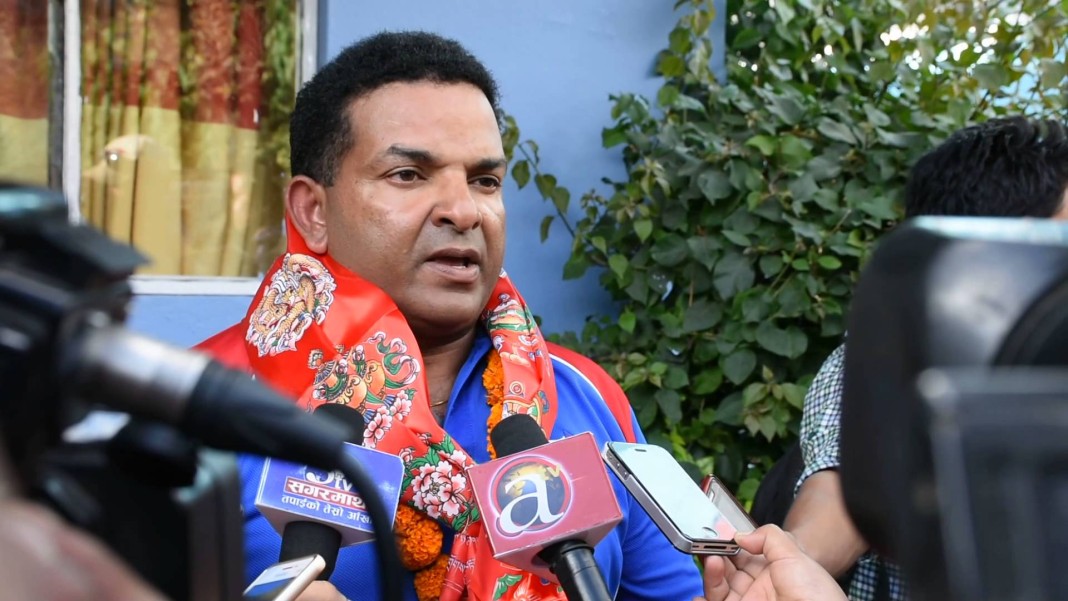 Pubudu Dassanayake, former Sri Lankan and Canadian cricketer will be now coaching Nepali National team of Cricket for next six months. ACC twenty20 is just some months away and he is sought to be crucial in coaching the players to qualify for Twenty20 World Cup qualifiers through the game and thus take forward the Nepali Cricket to a higher level. Dassanayake, 41, was Canda’s coach formerly (till last April) and also guided Canada to World Cup 2011.

Cricket Association Nepal (CAN) appointed Mr Pubudu Dassanayake as a coach for Nepal for six months starting August 23. Seen in the image below is president of CAN, Binay Raj Pandey welcoming Dassanayake to Nepal at the Tribhuwan International Airport yesterday.

You can catch his interviews on Myrepublica and Cricket Football.

Dassanayake’s immediate focus will be on ACC Twenty20 which is scheduled to be held in Kathmandu in December. The top four teams in the tournament will get to participate in the World Cup Qualifiers which will be held in UAE in March. Dassanayake is also sought to be aiding in the preparation of five-year development program of CAN. 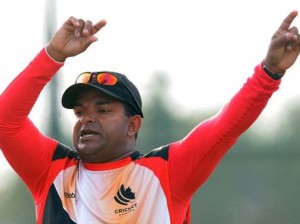 Congratulations Pubudu Dassanayake for being the second Sri Lankan to take the role of the coach in Nepal after Roy Luke Dias.

Hope you take our Nepali Cricket to a higher level! Best of Luck!!