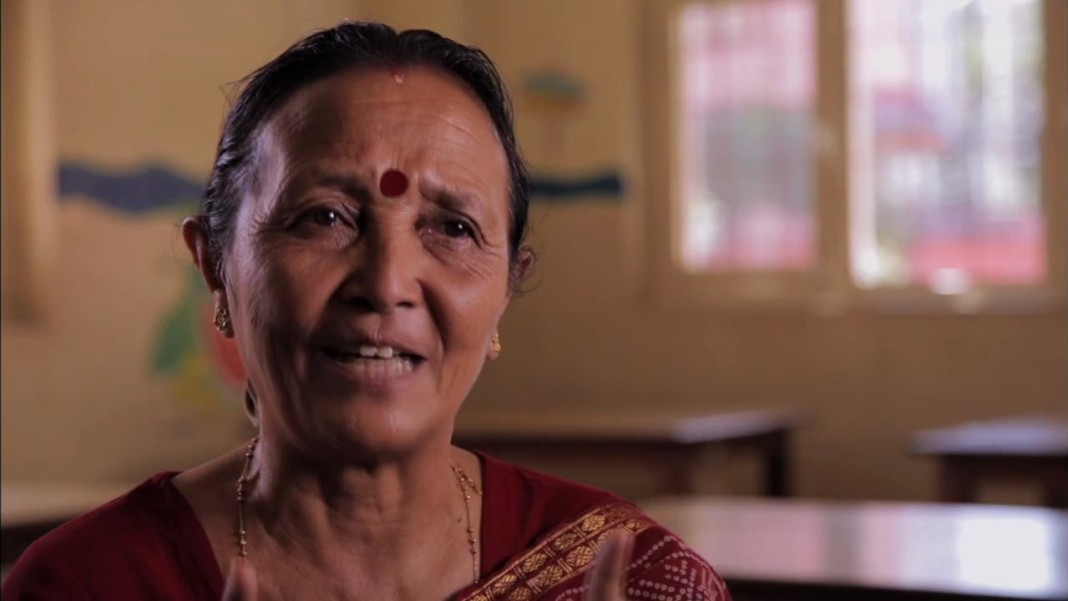 Anuradha Koirala has received significant attention for her works from all over the world after being awarded with CNN hero of the year. Anuradha, who is going stronger and stronger with the social cause, has been recently awarded with South Korea’s Manhae Prize in a function at Seoul. She has received the award as in Social Service and the award carries a reward of KRW 50 million (approximately NRs. 3.35 million) along with a gold medal. 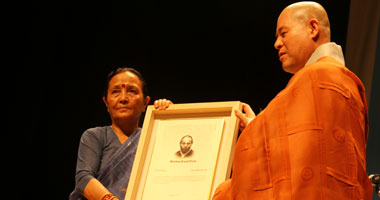 Manhae Prize is awarded to individuals who encourage ideals of Korean poet, Buddhist reformer and anti-Japanese independence activist Yong-woon’s (penname – Manhae) philosophies of peace and democracy. The prizes are awarded by The Society for the Promotion and Practice of Manhae’s Thoughts in categories of Peace, Social Service, Academic Excellence, Art, Literature, and Buddhist Missionary Work. Anuradha Koirala, founder and director of Maiti Nepal is an awardee under the peace section.

Anuradha Koirala has received more than 30 national and international awards and this is one of the important and popular awards of her social career. A former English teacher, Koirala has been successful tackling the issue of Human and sex trafficking effectively with her organisation “Maiti Nepal” that deals with conducting awareness campaigns, community sensitisation, rescue operations, apprehending traffickers, providing legal support to the needy, women empowerment programmes and much more. Recently Anuradha Koirala was featured along with actress Demi Moore in Nepal’s Stolen Children, a CNN Freedom Project Documentary related to human trafficking. Koirala, indeed stands out with her exemplary work and awards as such will help her gain more recognition in field along with other people joining hands for her effort.

Popular figures like South African leader Nelson Mandela and Buddhist religious leader the Dalai Lama were also honoured with this award in past. From Nepal, the then president of Federation of Nepalese Journalists (FNJ), Bishnu Nisthuri had been honoured with the prize in 2007.