I am not sure how true is this but have you heard that almost every student from Kathmandu colleges try at least once for US Student Visa? Well, may not be true to a larger extent but continuous rise in visa application figures for US Embassy somehow shows that Kathmandu students have seriously developed abroad studies as one of their prominent interests and US remains as a top choice for most of them. Growing figures of applicants every session and very few percentage of those applications being successful has thus arisen serious concern over authenticity of applications made by students. Mushrooming consultancies that assist with foreign studies in the valley have fuelled this problem by promising guaranteed visas to many students over an unscrupulous sum. And like the US embassy puts it often, “Not every student is genuine to qualify for a student visa”. 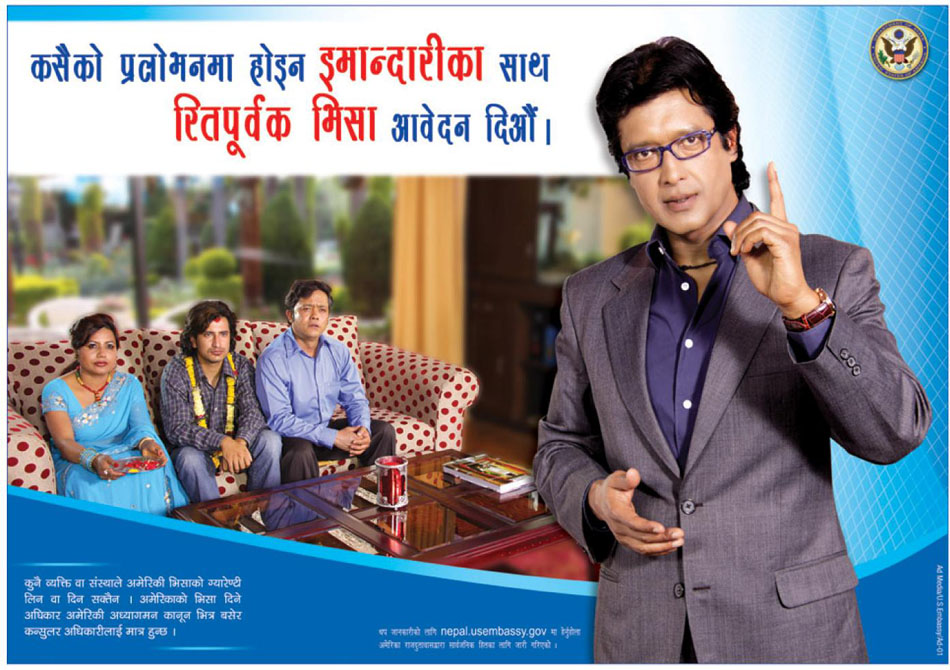 In the context, the US Embassy in Nepal has come up with Public Service Announcement (PSA) to warn student applicants about false promises from unscrupulous student visa consultants. The advertisement is on air from July 7, 2011 in Nepal’s popular TV channels. Watch the video below.

Interesting part is that, the video features Rajesh Hamal, one of the most prominent and legendary actors of Nepal. And in case you don’t know already, the superstar was also rejected by the Emigration Section of the American Embassy during the application of the temporary Visa for USA in early 2009. Rajesh Hamal who then had made applications to visit US for his movie release program doesn’t include in the category but there are several other artists applying to enter US in pretext of some release functions or any musical programs just for the sake of US visiting opportunities and worst even, some of them trying to settle back there. Rajesh Hamal, however has visited the states more than 20 times and rejecting his visa which created a significant buzz in the media was taken totally to be absurd and a random decision from embassy.

US Embassy has been frequently criticized for its trend of visa approvals. It’s not new to explore lot of students believing in US Visas as “Luck Factor” and hearing them say that all depends upon the “Mood” of Visa counsellors.

Anyway I am sure the video will definitely help US embassy in creating a successful buzz but whether it encourages making a genuine Visa application by students themselves is yet to be seen.

What do you think of the US visa applications? I know you have lot to share as well! 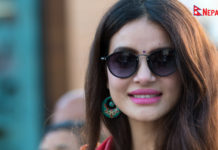 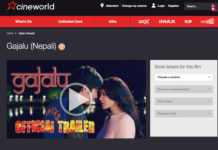 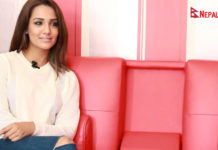