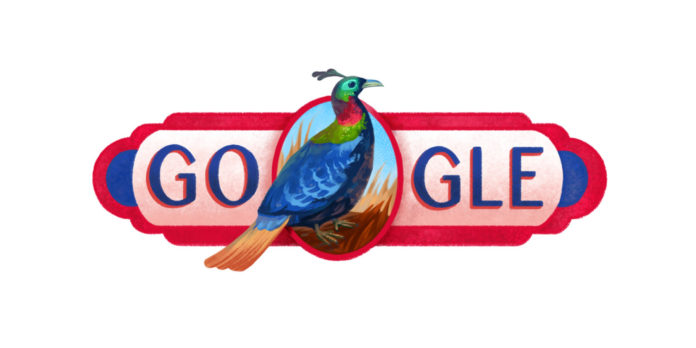 Google has just updated its Nepali homepage with a doodle to mark the Republic Day 2016 in Nepal.

The doodle features Nepal’s national bird, the Danphe, or the Himalayan Monal on top of illustrious red-blue coloured Google logo. It was created by Alyssa Winans, an illustrator and game artist based in San Francisco bay area. 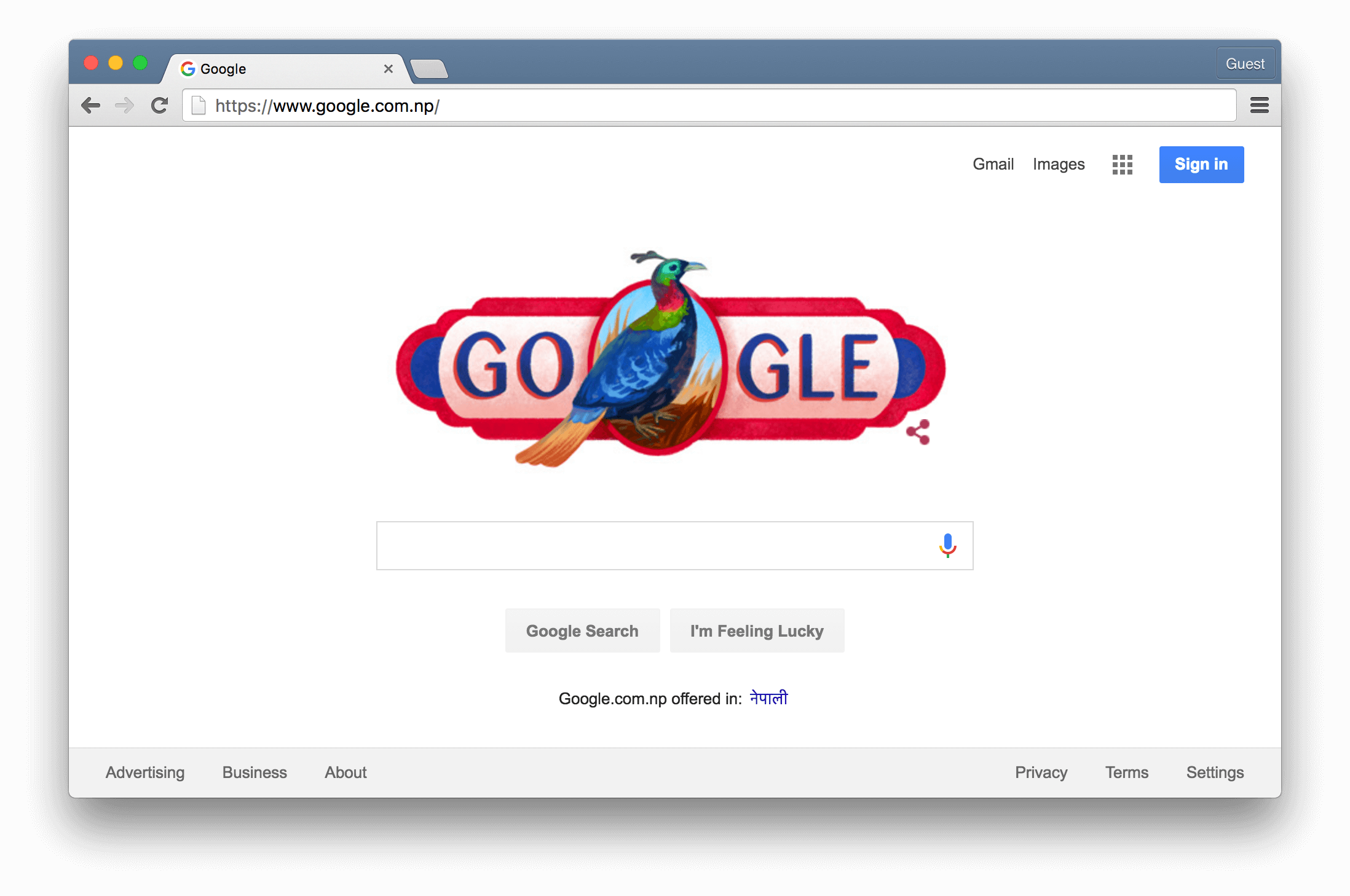 Wishing Nepal a Happy Republic Day, Google has also adored the beauty of Nepal portrayed along with the doodle.

Google has highlighted Nepal as a beautiful and peaceful country that features world’s highest peak Everest and other incredible landmarks.

You can read the complete description for the doodle in the image card below.

Nepal celebrates Republic Day on 28th May every year to mark the establishment of a federal democratic republic country on 28th May 2008. The decade-long Maoist’s revolution came to an end in 2006 when they along with other political parties of Nepal were able to abdicated Monarchy from Nepal. This followed with the formation of a constituent assembly that voted in favor of a federal democratic republic Nepal on 28 May 2008. 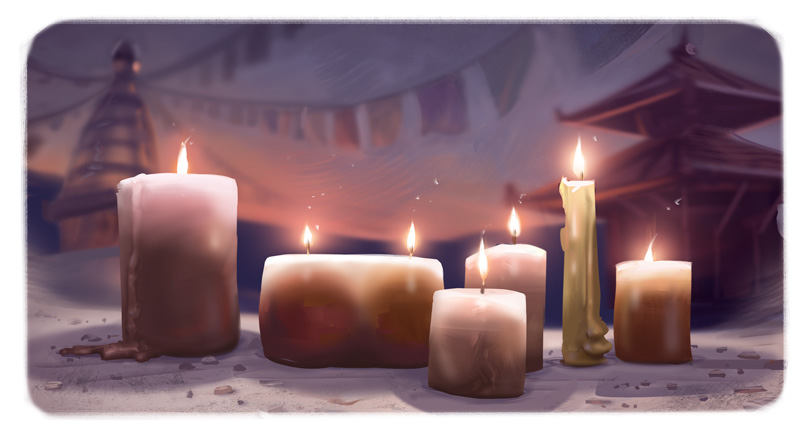 Teacher’s Day 2015 (Nepal) doodle was another doodle for the Nepal-specific occasion from the search engine giant.

Nepal was also part of Google’s important holiday doodle back in 2010 on its global homepage – Google.com. The doodle that took five artists about 250 hours to design featured 17-holiday scenes from around the world including Nepal. You can see the Holiday doodle featuring Nepal and learn more about it in our previous post.

But not everyone seems to be pleased with the latest Google’s doodle created to mark the Nepal’s Republic Day 2016.

This has more to do with what the doodle links to instead of the doodle itself. The doodle is currently linked with keyword “Republic Day” which returns information on republic day of India.

Republic day is commemorated in several countries around the world and although the Wikipedia article on Republic day enlists Nepal’s information, the rich information displayed by Google highlights the information on Indian republic day.

Latest Update: Google has updated the linked keyword for the doodle to “Nepal Republic Day” and it finally returns relevant results to Nepal’s republic day.

Google doodle has become a regular activity of the search engine to highlight special occasions around the world. It’s great to see Google investing some time to care about its Nepali users’ pride and joy.

Google is one of the top visited pages in Nepal and to see something of Nepal represented on the search engine homepage will definitely add smiles to many faces!