TripAdvisor, a famous travel website, has published a list of Top 10 Best Price Hotels in Nepal. Recently, Nepal was listed among the Top 52 Places to Go in 2014 by New York Times. Also, in a list of TripAdvisor, the capital city of Nepal, Kathmandu, was ranked third among the Top 10 Rising Travel Destinations in the World. With the rise in tourist destinations, the hotel industry of Nepal has been flourishing. Currently, there are 9 five star hotels, 4 four star hotels and 13 three star hotels in Nepal. There are also several resorts and other luxurious hotels providing exquisite services to domestic and foreign visitors in Nepal.

Among the numbers of best bargain hotels around the world, 10 hotels from Nepal have made their place in the list of TripAdvisor. The selected hotels have been awarded the ‘Travelers’ Choice Award for Best Bargain Hotels’ by TripAdvisor. Among the Top 10 Best Price Hotels in Nepal, five are listed from Kathmandu, four from Pokhara and one hotel has been listed from Sauraha in Chitwan. The award was distributed with reference from the reviews and ratings from the millions of tourists, who stayed at the hotels in last year.

Here is the list of Top 10 Best Price Hotels in Nepal: 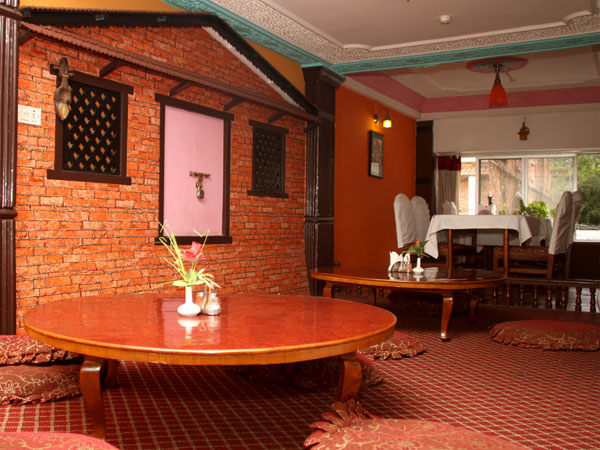 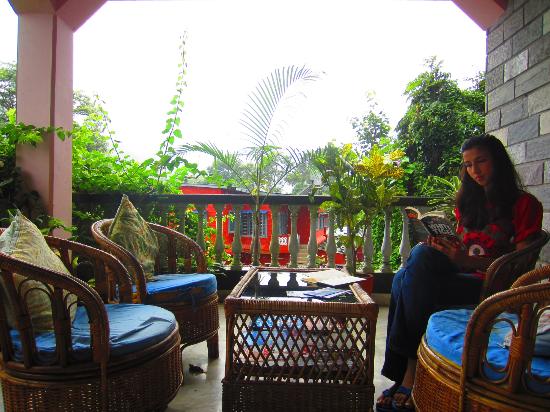 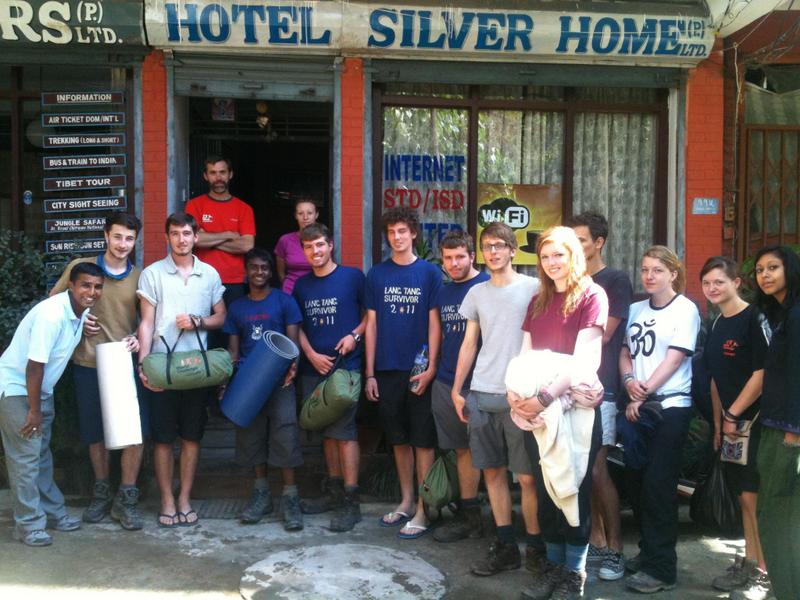 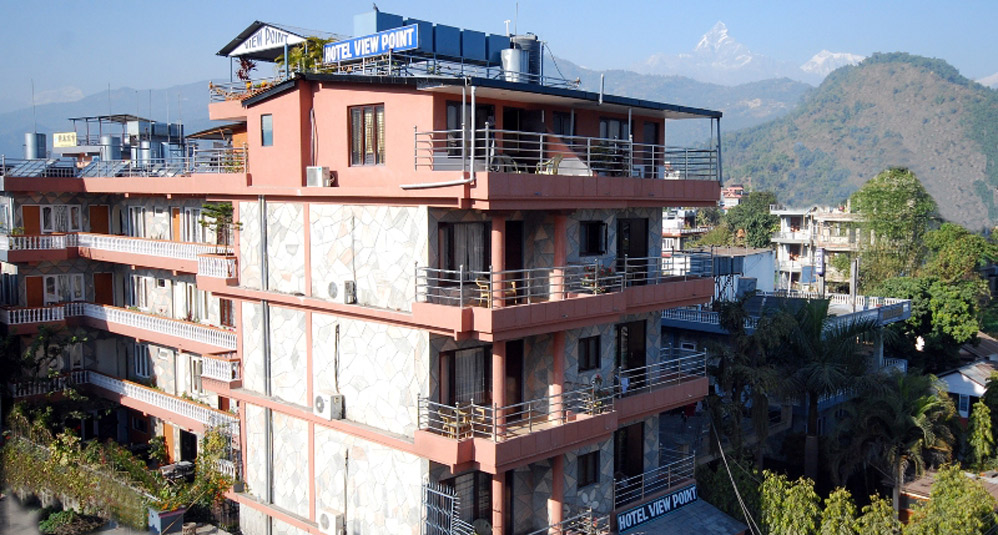 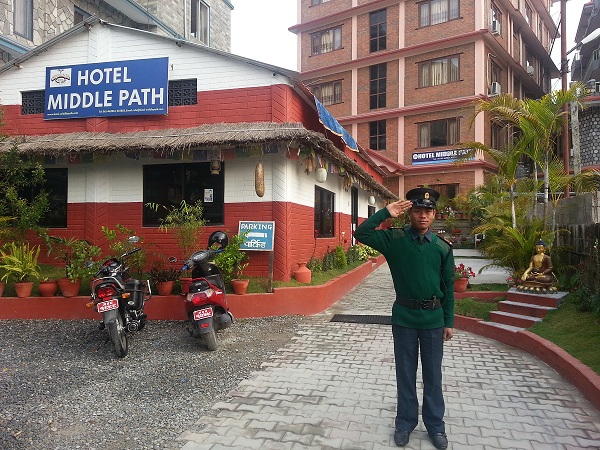 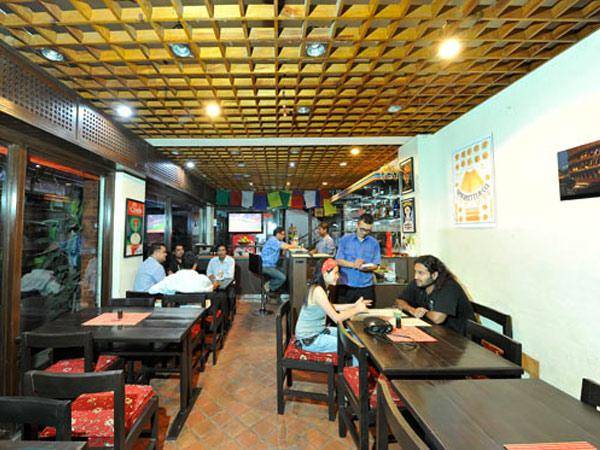 Congratulations to the awarded hotels and thanks to TripAdvisor.