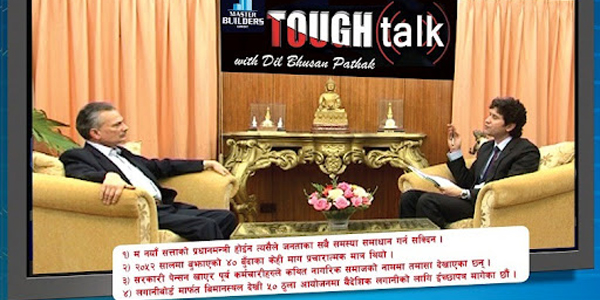 Bhattarai has very less to say about all those planned but yet to be fulfilled work plans of government blaming it all on the lack of effective political infrastructure in the country. Bhattarai insists due to slip in agreement between several political parties all the promised planned activities have been seriously obstructed.

PM Baburam Bhattarai was a single hope in the country to many of us who we expected to carry CHANGEs in the country. Even after being on the post for 11 months, Bhattarai government hardly made any progress on significant issues of peace and constitution drafting!

While many are protesting Baburam Bhattarai’s position as Prime Miniter; what’s your view on it?